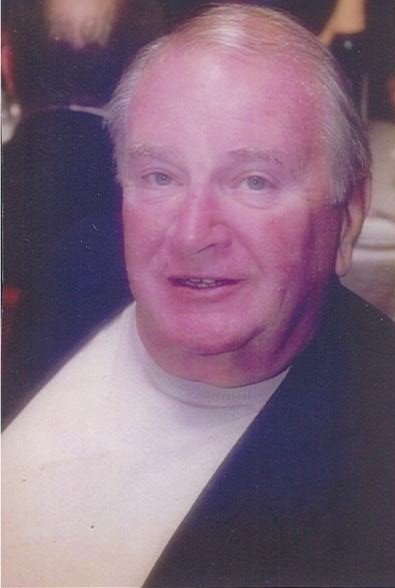 The family wishes to express thanks to the caring doctors and nurses of Bayfront Health Port Charlotte ICU and the staff of TideWell Hospice and Palliative Care.

Jack Bertani, 81, of Punta Gorda, FL died peacefully on the evening of Sunday, November 10, 2019 surrounded by his family.  He was born July 6, 1938 in Charleroi, Pennsylvania, the son of Adam and Elizabeth Bertani.

Jack graduated from Wilmerding High School in 1956.  He continued his education at Clarion University, as both an athlete and a scholar; earning a B.S. in Education and lettering four years in Basketball.

Jack began his career as an educator in Pennsylvania, but eventually moved on to sales, going on to become president and CEO of the Jock Shop sporting goods store.  Having always been an unmistakable leader, combined with his background in education, Jack was heavily involved in athletic coaching.  He served as president of the South Whitehall Athletic Association and of the Baldwin Whitehall Youth Football Association.  In the early 1980’s, Jack moved to South Florida, where he reinitiated his teaching career and met his loving wife, Kathy.  He worked as an educator, and coached basketball and golf until he retired in 2000.

As a proud member of Clarion’s Alpha Gamma Phi Alumni Association, Jack organized the fraternity’s annual scholarship endowment, which awards financial aid to an incoming freshman athlete.  For the last fifteen years, he has hosted the Gamma Winter Reunion.  The gathering serves as a hallmark for comradery, as alums congregate to golf, reminisce, and raise some hell along the way.  As a reflection of his outstanding work, he was bestowed the Clarion University Distinguished Alumni Award in 2013; an accolade which he held in very high regard.

Jack enjoyed spending time with his family, playing golf, going to Vegas, watching the Steelers, and cruising the world with his wife Kathy.

He is survived by his wife of 31 years, Kathy; sons Barry (wife Kelly) and John Robert; granddaughters, Bethany Michele and Brooke Elaine.

A small, private service for Jack’s close family will be held at a later date.

In lieu of flowers, donations may be made to The Alpha Gamma Phi Alumni Association.  The donation should be addressed to the Clarion University Foundation, 840 Wood Street, Clarion, PA 16214.  Please donate for the Alpha Gamma Phi Scholarship fund in memory of Jack Bertani.  Or, donations may be made to the TideWell Hospice and Palliative Care, 1144 Veronica Street, Port Charlotte, FL 33952.