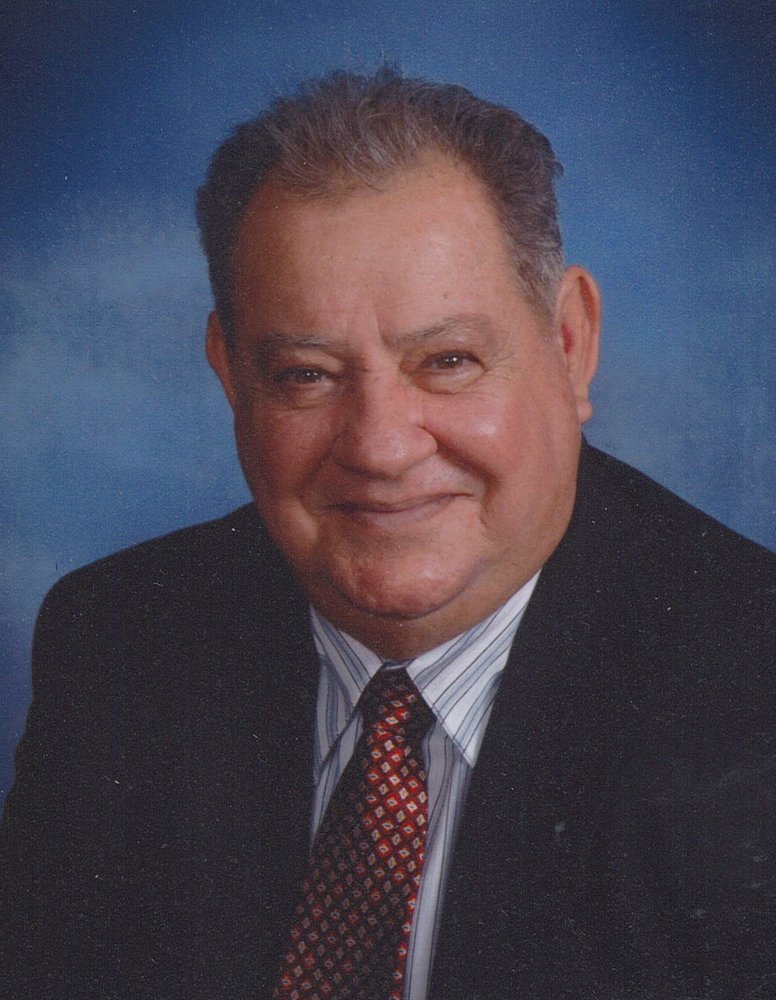 A Mass of Christian Burial will be held on Monday, October 21st at Sacred Heart Catholic Church at 11AM.

To send flowers to the family or plant a tree in memory of Anthony Lipari, Sr., please visit Tribute Store
Print
Monday
21
October