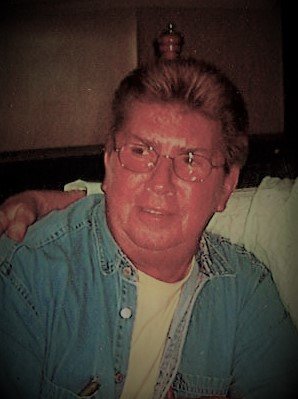 Obituary of Edward A. Klebes, Jr.

Ed had a personality larger than life and an infectious smile!  An avid hunter, fisherman, golfer and snowmobiler, Ed was a catcher for a local softball league in Doylestown, Pennsylvania sponsored by Funk Electric.  Ed also enjoyed cooking and he and his wife, Diane, held annual Pig Roasts for many years at their home in Pecks Pond, Pennsylvania.  Ed loved the outdoors, music and sports, his favorite teams being the Philadelphia Phillies and the Philadelphia Eagles.  Ed’s family and friends have GREAT memories of his cabin located in Pecks Pond and the weekends were spent playing the boom-bah’s and dancing the polka at the Lucky Dot Hotel.  Ed will be greatly missed by his family and friends.