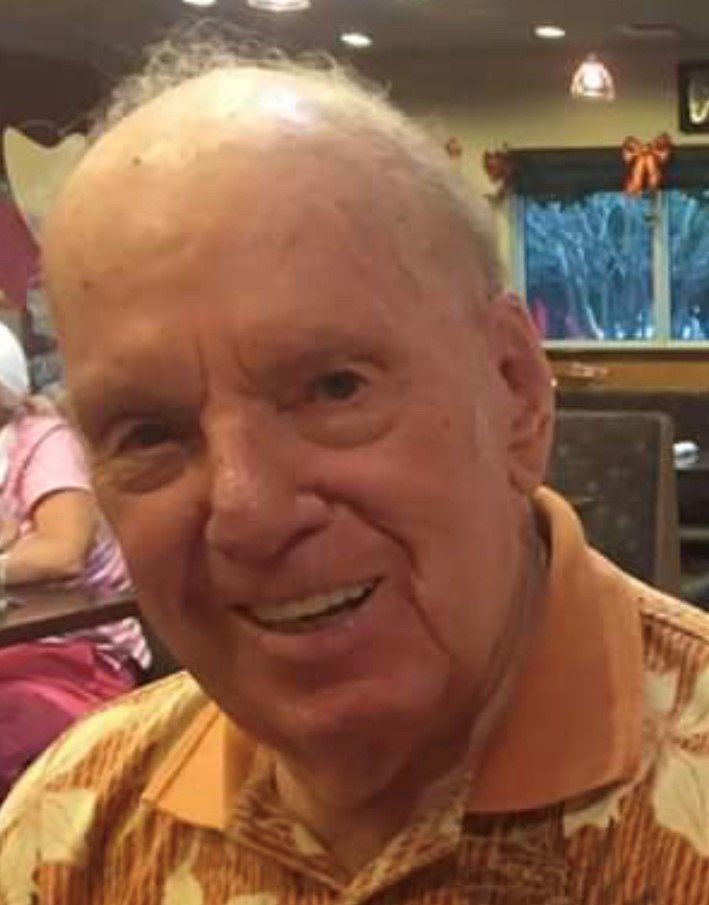 Henry “Red Peck” Tonidandel, 89, of Punta Gorda, FL, passed away on September 2, 2019.  He was born on January 19, 1930 to John Tonidandel and Mary Tonidandel Benigni.  He attended St. Rose Parochial School and graduated from Horace C. Wilcox technical school as a carpenter.  He also served in the U.S. Army during the Korean War.  He moved to Punta Gorda, FL in 2015.

Henry was a member and Polish Knights of the Blessed Virgin Mary, Polish Falcons of America Nest #68, Polish League of American Veterans, Meriden Police Benevolent Association, Meriden Elks Lodge #35.  He worked for Pratt & Whitney in North Haven, CT for 38 years as a carpenter, retiring in 1989.  He enjoyed life to its fullest and was a die-hard St. Louis Cardinal fan.  He played basketball and baseball in his younger years and went to many Super Bowls and final four games with his group of friends.  He loved to travel and played cards on a regular basis.

Visitation will be held on Tuesday, September 10th from 10 AM to 12 PM at Charlotte Memorial Funeral Home, Cemetery, & Crematory in Punta Gorda, FL.  A prayer service will begin at 12 PM followed by burial at the cemetery on-site.

To send flowers to the family or plant a tree in memory of Henry Tonidandel, please visit Tribute Store
Print
Tuesday
10
September