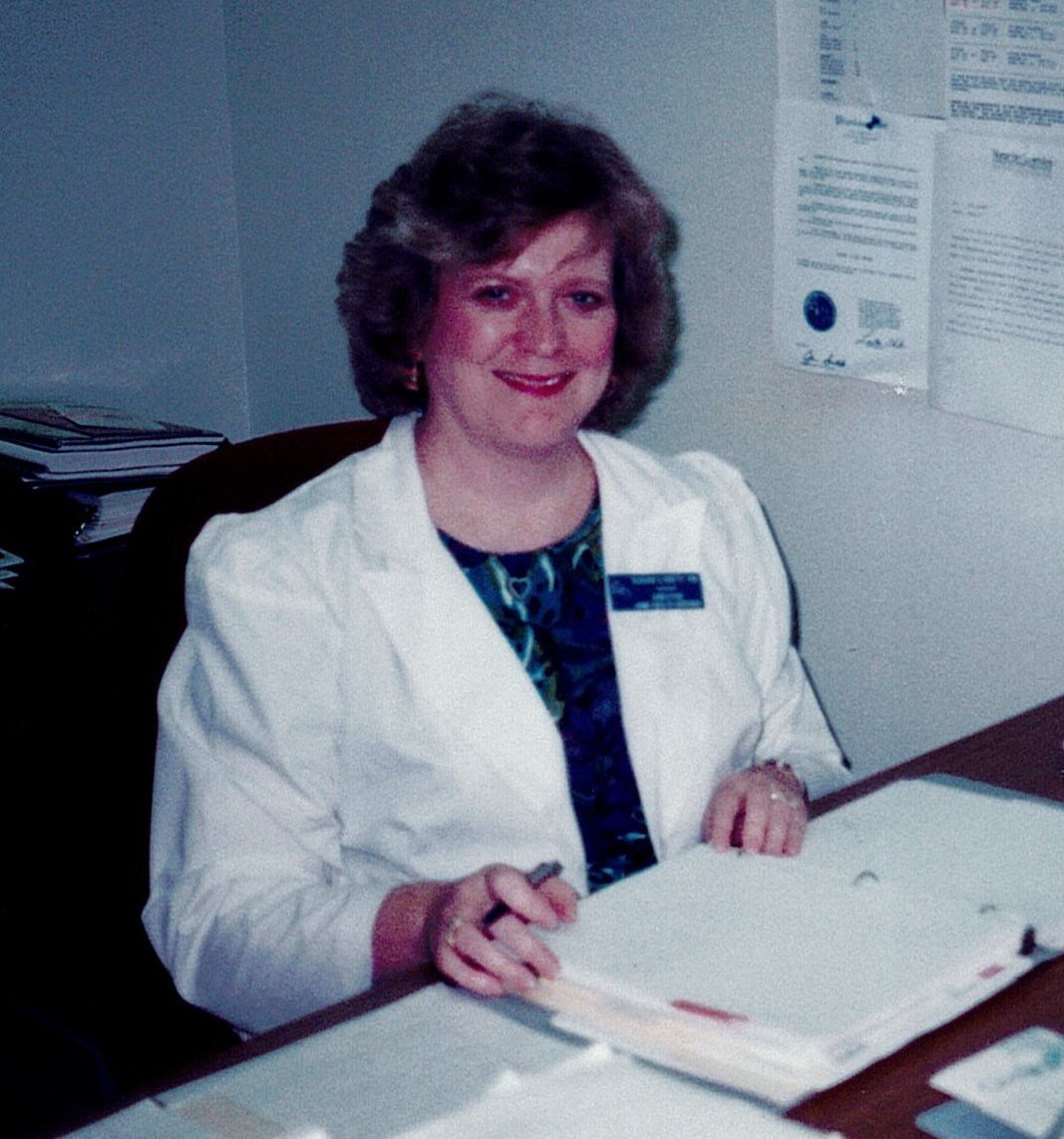 Susan T. Loreti, of Punta Gorda, FL, formerly of Fort Myers, FL, passed away on August 29, 2019.  Susan was born on January 24, 1945 in Brooklyn, NY to Franklin and Helen (Mooney) Thies.  She was a Nursing Sister of the Sick Poor for nine years, during which time she obtained her R.N. from Long Island College Hospital.  She went on to obtain her Bachelor of Science and Master’s degree in Public Administration from Long Island University.  She worked at Caledonian Hospital in Brooklyn until moving to Florida in 1991.  In Florida Susan was instrumental in starting the Home Health department at Cape Coral Hospital.  She continued to work for Lee Memorial Hospital when they merged with Cape Coral until she retired in 2010 as Operations Manager of the Wound Care Center.

Susan passed away after a long illness but never lost her smile.

Survivors include her loving sister and brother-in-law, Anne and Bill Lotito; son Sean Surdow (Francis); nephew/godson Christopher Lotito.  She was predeceased by her parents, sister, Janet, and nephew, Walter Nils.

A service will be held on Tuesday, September 17th at 11AM at St. John XXIII Church in Fort Myers, FL.  Interment will follow in the church memorial gardens.  A memorial mass will also be held on Wednesday, September 25th at St. Raymond’s in East Rockaway, NY.

To send flowers to the family or plant a tree in memory of Susan Loreti, please visit Tribute Store
Print
Share A Memory
Send Flowers